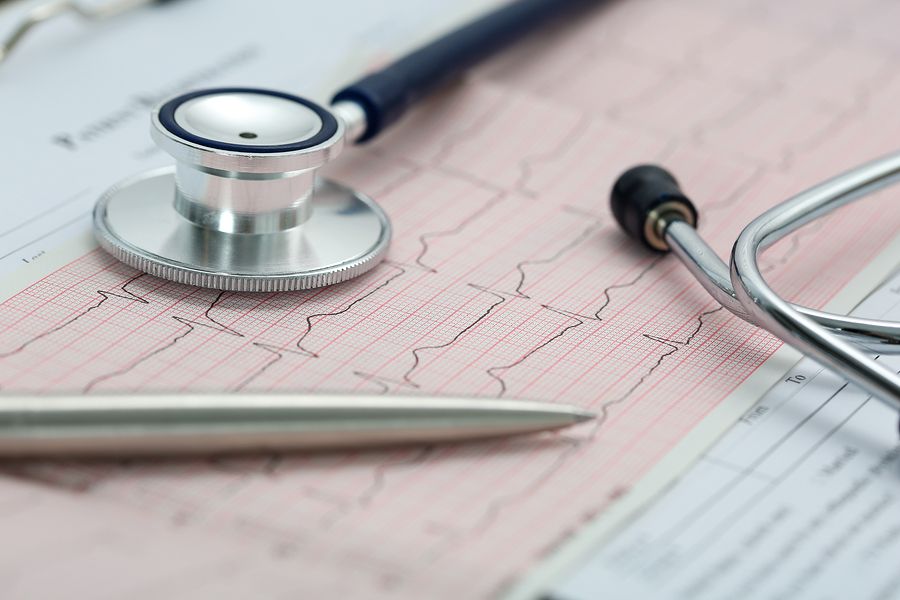 Say goodbye to meaningful use and hello to Advancing Care Information.

In (finally!) releasing details a few weeks ago about the new Quality Payment Program connected with the Medicare Access and CHIP Reauthorization Act of 2015 (MACRA), the Centers for Medicare and Medicaid Services (CMS) have officially declared the end of meaningful use for physicians as of January 1, 2017.

With the details now open for comments until June 27 or so, we thought now might be a good time to try to unpack some of the new acronyms and how all of these pieces we’ve been talking about will connect together. In our next post, we’ll look at the challenges that MACRA and CMS face.

MIPS has been receiving a majority of the publicity leading up to the detailed announcement from CMS, as many anticipated that it would mean an elimination or reconfiguration of meaningful use. However, most speculated that meaningful use would still be continued in some way as part of the performance categories.

But, according to a post on HealthAffairs.org (http://healthaffairs.org/blog/2016/04/29/breaking-down-the-macra-proposed-rule/), the category formerly known as meaningful use has been renamed.

The four categories will be:

The HealthAffairs post notes that Advancing Care Information is “formerly EHR Meaningful Use.”

So is Advancing Care Information just a simple renaming of meaningful use? Or is it something different?

During a conference call shortly after the announcement of the MACRA rules, Kyle Murphy shared in a post on EHRIntelligence.com (https://ehrintelligence.com/news/proposed-macra-rule-to-end-meaningful-use-for-physicians) that Andy Slavitt, acting administrator for CMS, seemed to clarify that Advancing Care Information is a replacement.

“We’re proposing today to replace meaningful use in the physician office with a new effort that moves the emphasis away from the use of information technology to one that support patient care supported by better and more connected technology,” Slavitt said on the call.

One of the biggest proposed changes is the elimination of the all-or-nothing standards for the ERH reporting system, allowing providers to simplify reporting. It also offers multiple paths for achieving compliance and allows physicians to “select the measures that reflect how technology best suits their day-to-day practice,” according to EHRIntelligence.com.

So, at least on initial glance, there seem to be a lot of positives for physicians in the new Advancing Care Information category. Promises of streamlined reporting and the selection of criteria to be measured against directly address complaints about the “all-or-nothing” process of meaningful use reporting.

But, not all of the feedback has been supportive and it’s clear that there are still significant challenges ahead for MIPS implementation. We’ll take a closer look at those items in our post next week. 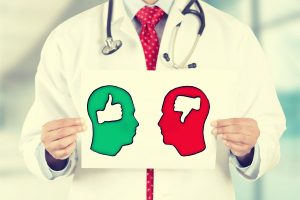 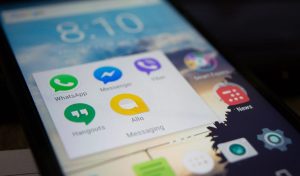 Internal Controls for the Physician-owned Practice