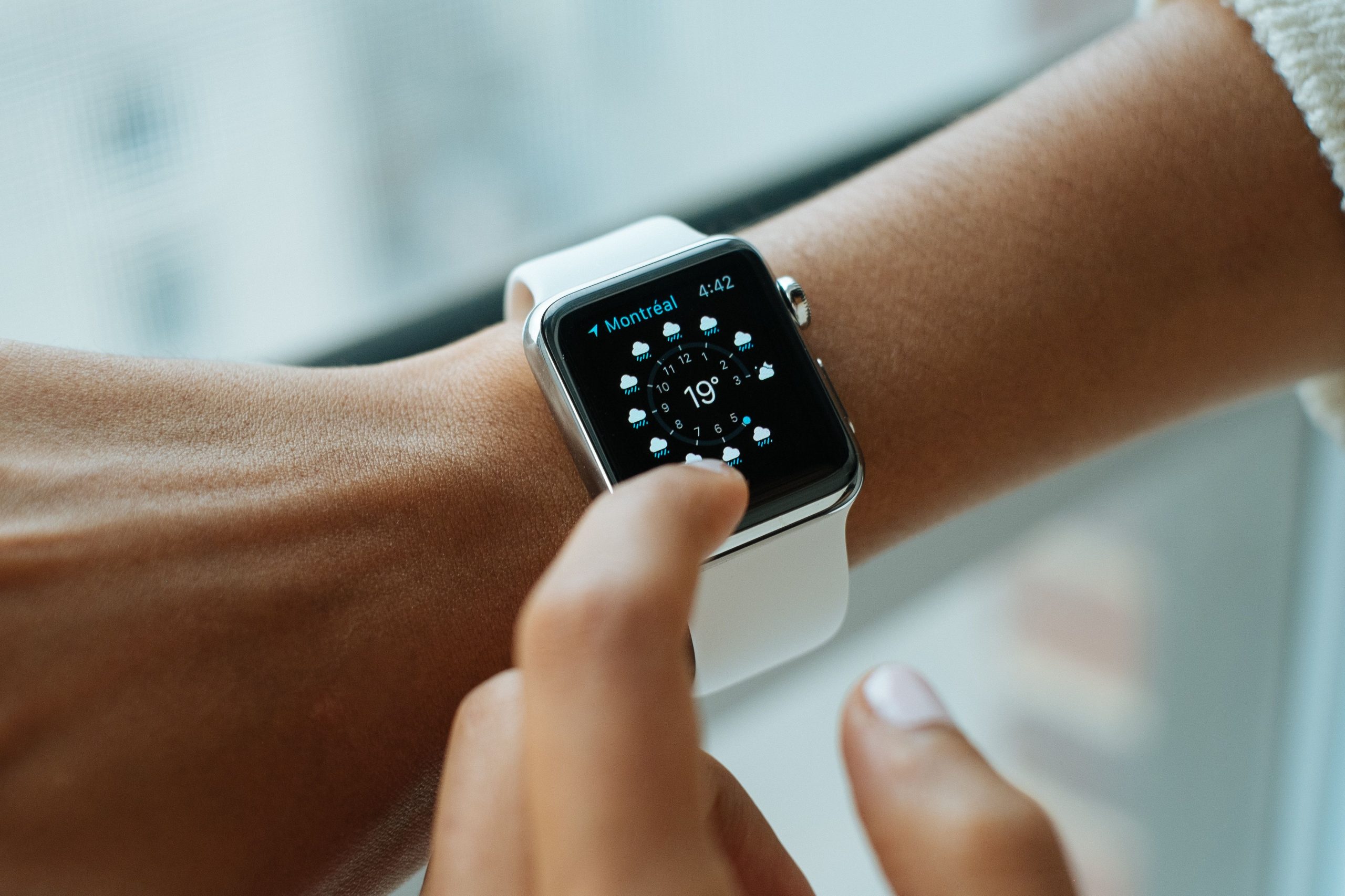 The concept of remote monitoring for patients isn’t new; in fact, it’s been around for more than 50 years.

But with the advent of wearable devices into the mainstream technology industry — think FitBit and the Apple Watch, among many others — the idea of collecting patient generated data has become easier than ever.

But is this data beneficial? What are we doing with it?

In the first part of this two-part series, we’ll take a look at the adoption of wearables and the industry’s use of this data. In Part Two, we’ll discuss recent studies about the benefits of patient generated data, but also investigate questions surrounding the validity of its use.

According to a study conducted by UPS — yes, the UPS that delivers packages to your office (more on this in a moment) — about 18 percent of consumers in the United States use some sort of wearable technology.

Of these users, 76 percent use their wearable device to monitor fitness, while 30 percent monitor health. And when users consider purchasing a wearable device, 62 percent said in the study that health and fitness considerations were a significant factor in their decision.

OK, so the first thing that we know is going through your mind … why does UPS care about this? The primary reason is because the way consumers make purchasing decisions — and where they are when they make their decisions — is a key portion of UPS’s business as a logistics company. So they’re looking at these numbers as a potential shift in purchasing habits, not necessarily from a healthcare data collection standpoint.

But the healthcare angle is incredibly interesting for those of us in the industry. Consumers are beginning to seek devices that can help them live a healthier lifestyle. That’s a good thing for those of us who are seeking to improve population health.

So, what are we doing with this potentially valuable patient-collected data?

According to a recent survey cited by HealthData Management (http://www.healthdatamanagement.com/news/few-providers-collecting-patient-reported-outcomes?feed=00000152-0d5e-df23-add6-5f5f05f30000), just 18 percent of healthcare providers that collect patient-generated data actually review the data to help guide care strategy. Instead, 72 percent say they “rarely or never review” this information.

This data can include overall quality of life (as related to health), as well as social and emotional function, physical ability, and/or any symptoms the patient is showing at any given moment.

This is despite the fact that this kind of data — which could help improve patient outcomes — is becoming increasingly important, especially to the Centers of Medicare and Medicaid Services.

So, if patient outcomes is important to CMS, why aren’t providers taking advantage of the data that’s being reported?

The biggest issue, the survey showed, was time and money. Thirty-six percent of survey respondents said they simply don’t have the resources to be able to review this ever-important data.

What is interesting, though, is that healthcare providers do realize that collecting this data is easier now than ever, as just 15 percent of the survey participants said that technology was a hurdle — specifically citing the overall influx of wearable devices.

OK, so if the data is being collected and the biggest obstacle to its use is a simple lack of resources within a healthcare facility, this should be a simple fix, right?

Well … as is the case with most things in healthcare, it’s not quite that easy. In Part 2, we’ll dive into the benefits of patient-generated data, but also the number of questions surrounding its use. 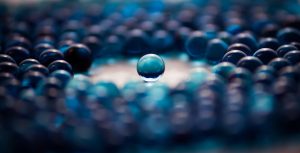 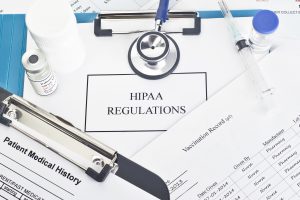 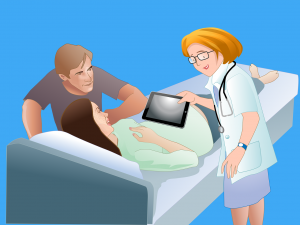