MACRA: The Good, The Bad, The In-between 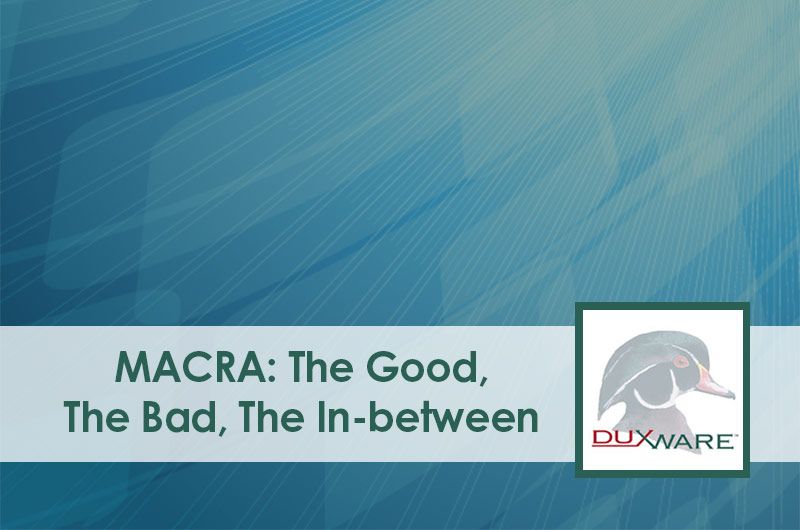 It’s a basic rule of life. Every time there’s a change made, there are a multitude of opinions. Some view the change as positive. Others view it as negative. And still others fall somewhere in the middle between the two.

It’s this range of opinions that we now find ourselves squarely in the middle of regarding the impending implementation of the Medicare Access and CHIP Reauthorization Act (MACRA). So, in attempt to sort out the current dialogue, here are some of the arguments being made by healthcare industry leader for and against MACRA … and the others who fall somewhere in between.

Firmly in this camp are two think tanks that HealthleadersMedia.com has labeled as “right-leaning”: the Center for Health Studies at the Heritage Foundation and the American Enterprise Institute (AEI).

“I think MACRA is just a gigantic illusion,” AEI senior fellow James Capretta said during a discussion held in late-June, sponsored by AEI and the Brookings Institution (http://www.healthleadersmedia.com/health-plans/macra-all-its-cracked-be). “Call me a skeptic, but the idea that the federal government is going to [rank and reimburse physicians] in a way people can accept, I think there’s zero chance that will happen.”

Robert Moffit, a senior fellow at the Heritage Foundation, said that he thinks the debate over physician payments are far from over.

“Doctors are going to be livid when they absorb the fact that they spent so much political capital to enact MACRA only to find out … that under the current payment system, doctors are going to get paid less,” he said, before taking things a step further. “I think we are sleepwalking into a fiscal crisis.”

Meanwhile, at that same discussion held in late June, the Brookings Institution — which was labeled a “left-leaning” think tank by HealthleadersMedia.com — took the opposite approach, expressing optimism that MACRA can enact the changes that the industry needs. Brookings visiting scholar Keith Fontenot was careful to shy away from the doom and gloom expressed by his counterparts.

“The overall message I’d take away is that in the near term, the Affordable Care Act is working” he said. “In the long term, there are challenges —providers [need] tools to sustain productivity, and there are other issues like the cost of prescription drugs.”

Likewise, his colleague, Alice Rivlin, a senior fellow, said that one of the keys to making MACRA work is to support an atmosphere where competitive bidding is effective.

“I believe we need to move more aggressively toward competition among plans, and move deliberately but not too fast toward premium support in Medicare,” she said. “We could start with competitive bidding in Medicare Advantage.”

It’s … at least better than what we had.

MACRA isn’t perfect, according to the newly-installed president of the American Medical Association (AMA), Andrew Gurman. But it’s a step in the right direction.

“Before MACRA, physicians were already subject to a program that had three different reporting requirements: meaningful use, value-based modifier and PQRS, the Physician Quality Reporting System,” he said in a recent interview with Modern Healthcare (http://www.modernhealthcare.com/article/20160625/MAGAZINE/306259955).

“Taken together, those were three separate reporting streams and had a potential 11% penalty under that system. MACRA consolidated those three systems into one. It simplified, to some extent, not only the reporting, but the breadth of measures that needed to be reported. It has a maximum penalty that starts at 4%. So it’s not necessarily good, and it certainly needs to be tweaked, but it is better than what we had before.”

While the debate rages on, acting administrator for the Centers for Medicare and Medicaid Services (CMS) Andy Slavitt offered some words of assurance to members of the AMA in mid-June.

“Things won’t change overnight,” he said, acknowledging that there will be a need for constant feedback from doctors. “The first year of this new program will hit bumps as new policies run into the realities of everyday medicine. Systems will need to adapt to your needs.”

So, there will be bumps. But as MACRA moves forward, physicians need to pay attention to how the new rules will impact their practices, regardless of their opinion of the program. 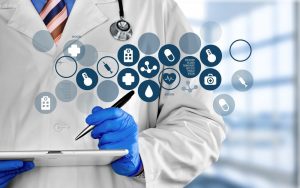 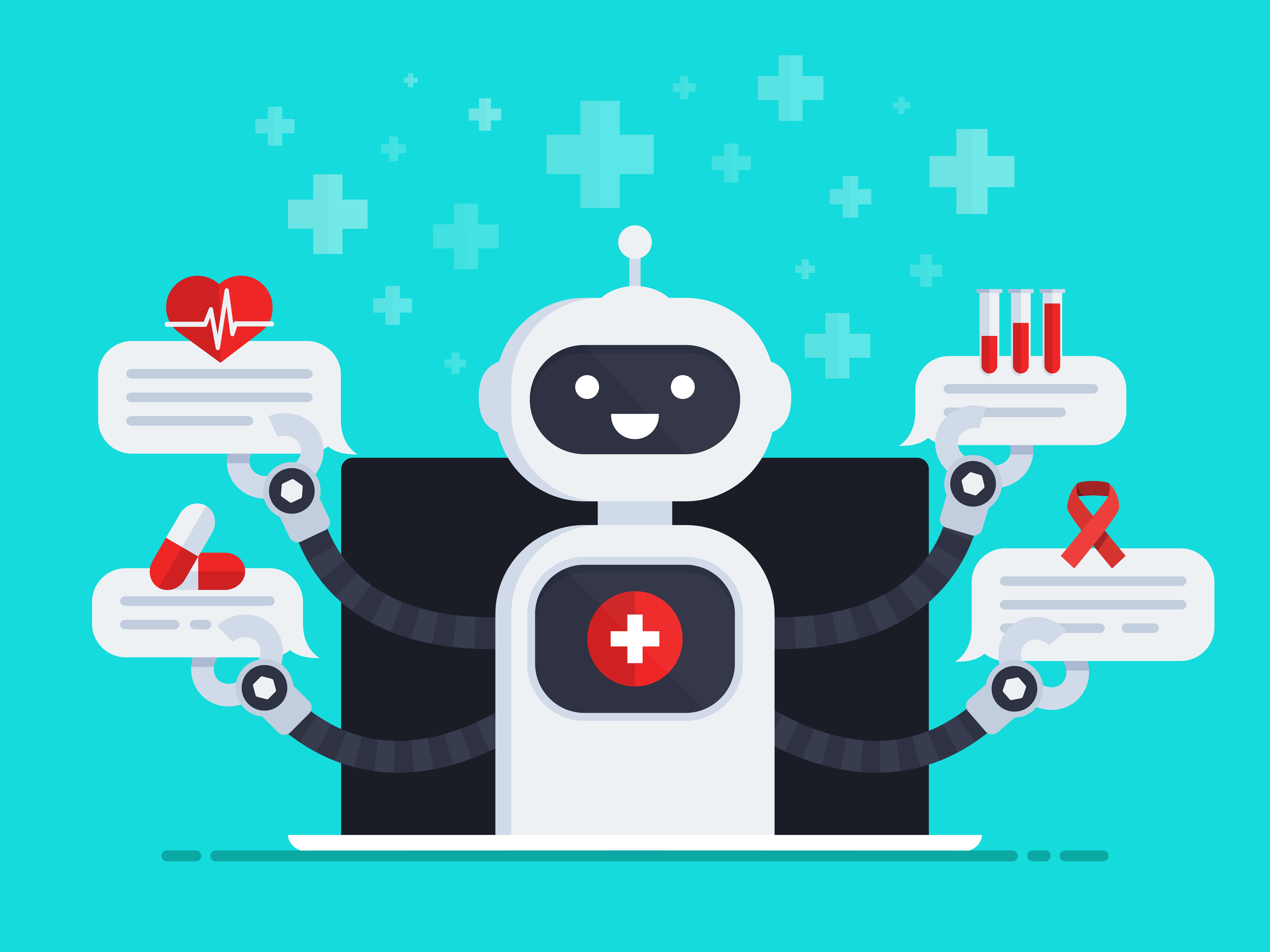 Are You Following Best Practices for Keeping Data Safe?