MACRA and the Small Practice 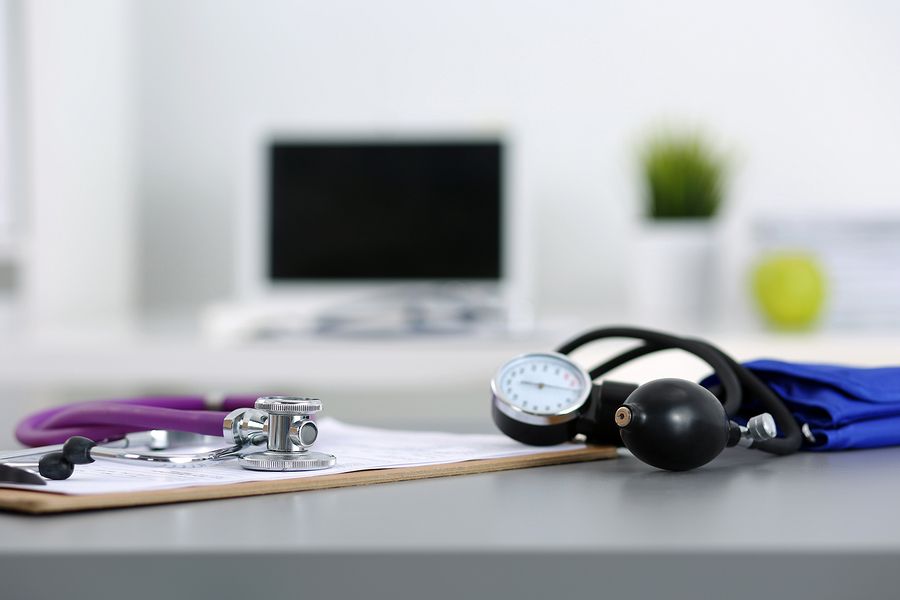 MACRA and the Small Practice

One of the biggest unknowns regarding the Medicare Access and CHIP Reauthorization Act (MACRA) is its long-term impact on small, independent practices.

While many are predicting big changes for the small practice, one government agency is offering support to help independent practices make the transition to MACRA. So while many of these questions are not yet fully answered, here’s a look at what we know now.

Will MACRA lead to more consolidation?

Some industry experts believe it will. Joseph Fifer, president and CEO of the Healthcare Financial Management Association, said in a recent column in Modern Healthcare (http://www.modernhealthcare.com/article/20160625/MAGAZINE/306259979) that he believes smaller practices won’t have much of a choice.

“Small and midsize physician practices don’t have the administrative bandwidth to comply with the reporting requirements for APM participants, let alone the financial reserves to take on downside financial risk,” he writes. “The net result? Physicians will likely seek shelter with a health system or a larger physician practice, accelerating the current trend.”

He’s not alone in that line of thinking. According to a survey conducted by Black Book Market Research, more than 65 percent of independent primary care physicians surveyed are worried that MACRA “will lead to the end of their independence.” (Read more about the survey from Healthcare Dive:http://www.healthcaredive.com/news/physician-groups-it-macra-requirements-jeopardize-independence/421062/)

If consolidation happens, will the government support it?

Fifer makes it clear in his column that he finds irony in the fact that the government, which has been very anti-consolidation in its rulings, must now help smaller practices consolidate with larger healthcare systems. He writes:

“For example,” he writes, the judge who earlier this year ruled against the Federal Trade Commission’s effort to block a merger in Pennsylvania between Penn State Hershey Medical Center and PinnacleHealth System wrote, ‘We find it no small irony that the same federal government under which the FTC operates has created a climate that virtually compels institutions to seek alliances such as the hospitals intended here.’”

Fifer goes on to write that we honestly don’t know how this will all play out. “As we await both research and real-world outcomes, the antitrust agencies should monitor the impacts of existing antitrust law on the ability to shape a healthcare system that can better serve patient needs,” he writes.

Is anything being done to help small practices?

Yes, actually. The U.S. Department of Health and Human Services has announced a significant funding program for training and education for individual and small group practices.

According to HealthcareITNews (http://www.healthcareitnews.com/news/hhs-funds-help-small-practices-prepare-macra-quality-payment-program), the HHS will issue $20 million for each of the next five years to practices especially in “historically under-resourced areas including dual and medically underserved areas.”

“Supporting local health care providers with the resources and information necessary for them to provide quality care is a top priority for this administration,” Sylvia Burwell, HHS secretary, said in a statement.

Awardees will be announced by November. 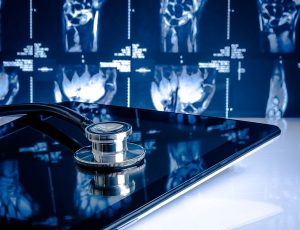 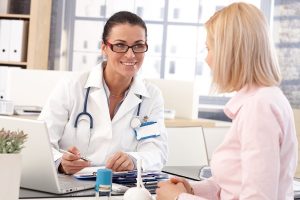 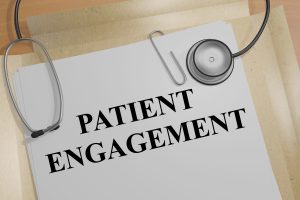