Can we declare ICD-10 a success? Almost. 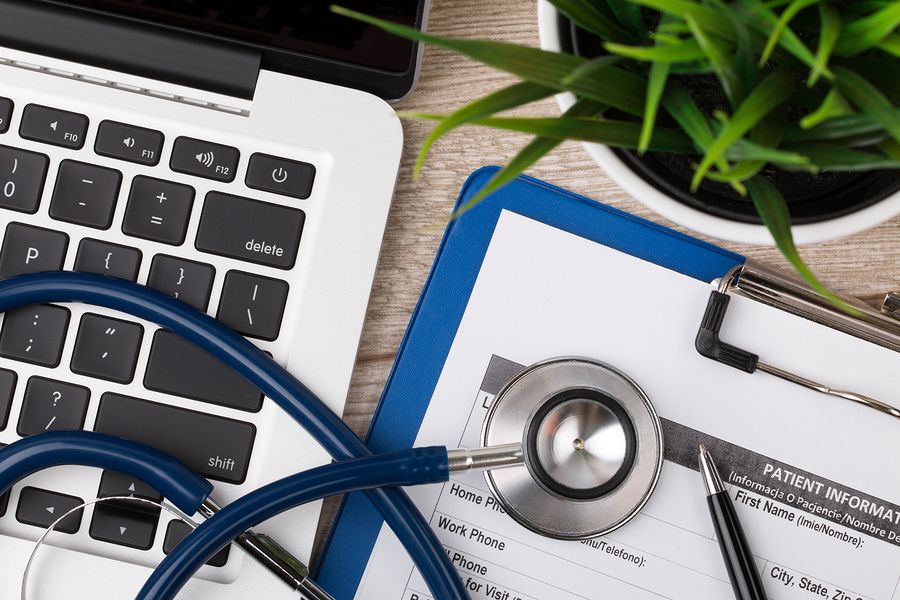 Can we declare ICD-10 a success? Almost.

Let’s revisit something we seem to have lost from our healthcare industry headlines, shall we? ICD-10. Remember that?

Less than one year ago, all any of us within the industry were talking about was the ICD-10 transition. Would we be ready? What problems would we have … what disasters would ensue?

We expected disaster. As John Andrews of HealthcareITNews described it, there were predictions of “massive claims rejections, crashing cash flows and full-blown chaos.”

And then, for the most part, the transition happened on Oct. 1, 2015, and … well, nothing happened. All went well. There wasn’t a complete meltdown. Healthcare continued.

So now, as we near the one-year mark of implementation, the evaluation of the ICD-10 transition continues. And at least one organization thinks that the transition went so well, it should be used as a template for all future healthcare mandates. (Yes, really!)

The Workgroup for Electronic Data Interchange (WEDI), an organization that advises the Department of Health and Human Services, actually made that recommendation back in May after conducting a post-implementation survey.

“Based on the survey responses and other industry sources it seems the transition as a whole went very well, and lessons learned could be leveraged for implementing future mandates,” the WEDI report read.

In fact, the survey seemed to show that the confusion and delays in ICD-10 implementation may have actually contributed to its success, as it gave all parties in the healthcare industry more time to test and prepare their systems.

So, yes, let’s celebrate! But before we get too caught up in our success, a word of caution: Remember that the first year of implementation — up through Oct. 1, 2016 — included a built-in grace period. We’re not totally out of the woods yet.

In an article in HealthcareITNews, coding and billing expert Mary Jean Sage said that we may yet still see fallout from the ICD-10 implementation.

“The bottom hasn’t been reached yet because CMS came along and said it wouldn’t be as hard on physicians for 12 months after the deadline,” Sage said in the article (http://www.healthcareitnews.com/node/480676). “There haven’t been too many denials yet, but that could change. So we may not have seen things that we will see after Oct. 1, 2016.”

At the one-year mark, providers will have to be more specific with codes and payers will have less forgiveness for coding errors. (Remember that payers were issuing payments as long as the request was reported within the proper code family, even if the actual code used wasn’t accurate.)

So, was the ICD-10 implementation successful? Up to this point, yes. But there’s still one more major hurdle to clear and the deadline is quickly approaching.

“There is a lot of change to come,” Allison Gilmore, a healthcare data scientist, told HealthcareITNews (http://www.healthcareitnews.com/node/480676). “And we have yet to see the other shoe drop.” 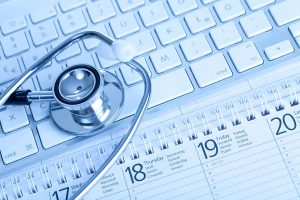